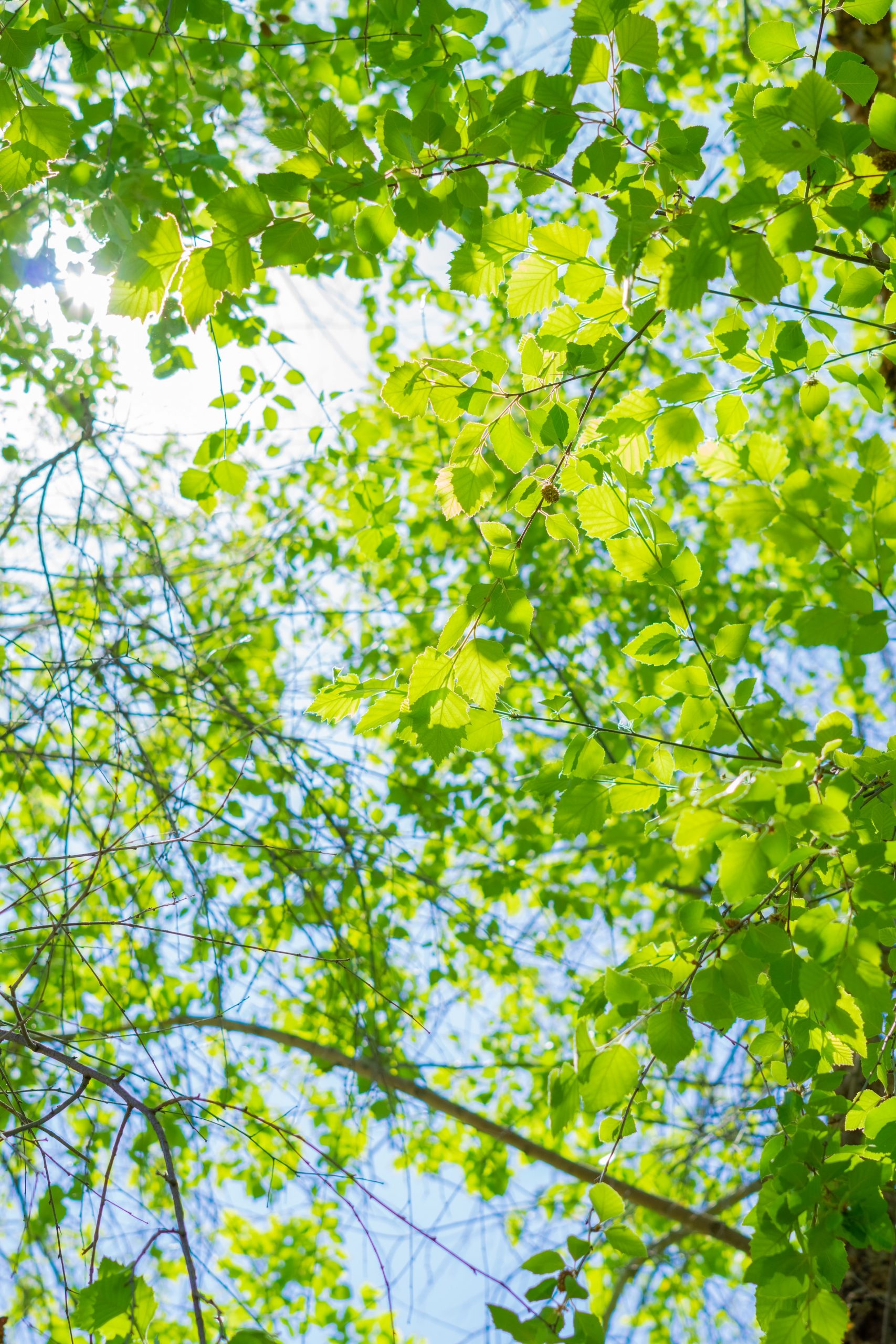 The Princeton Adult School offers five virtual sessions examining the transition to “electric everything” starting on March 1, 2023. The series begins with an overview of the push for electrification and addresses its “implications for renewable energy, the electrical grid, local emissions, and households” as well as the role of community solar. The subsequent four sessions focus on electrifying your home (March 8); installing solar power (March 15); electric vehicles (March 22); and climate geo-engineering (March 29). Details about each class and how to enroll can be found here: It’s Electrifying!

The Hopewell Valley Green Team website has migrated to a new host. Please bear with us as we get acquainted with our new surroundings.

For HV Green Week in April 2022 the Hopewell Valley Green Team hosted a virtual forum, “Decarbonize Your Home.” The HVGT and local experts outlined a variety of options and provided many resources which are now summarized here (energy efficiency), here (electrification) and here (renewable energy).

A video recording of the webinar can be viewed on YouTube here.

Note that packages or containers for milk products, plant-based “milk” products, medical food, and infant formula are exempt from the above requirements for recycled content.

Summaries and commentary about the new law were published on the websites WasteDive, Resource Recycling, and Beyond Plastics (and elsewhere).

Until further notice the Green Team is not accepting #5 plastics at the Pennington Farmers Market. When we tried to deliver our first load of to Whole Foods in late June we learned that they had stopped accepting #5’s just a week earlier. It seems that this step was taken because Preserve has stopped taking #5’s for their Gimme 5 Program (at least for the next several months).

This turn of events came as quite a shock to us. We had inquired in the spring to make sure the program was continuing, and even dropped off a test bag at the loading dock several weeks prior. If we knew the program was ending we wouldn’t have accepted #5’s at the Farmers Market on June 26. But we did collect them and in fact received a new record amount: 711 pounds. (At our June collection last year we received 335 pounds.)

To responsibly dispose of what was collected the Green Team did find an alternative: by special arrangement we planned a one-time delivery to Bayshore Recycling Corporation of all the plastics collected in June. However, this alternative is not something we can sustain so we are asking everyone to stop bringing their #5s to us this summer.

If this situation frustrates you as much as it does us, please take action by (1) contacting the Mercer County Improvement Authority to implore them to include #5 plastics in the collection stream when the contract for county recycling pickup is renegotiated; (2) seek alternatives to products that come in #5 containers – for example, make yogurt from scratch!